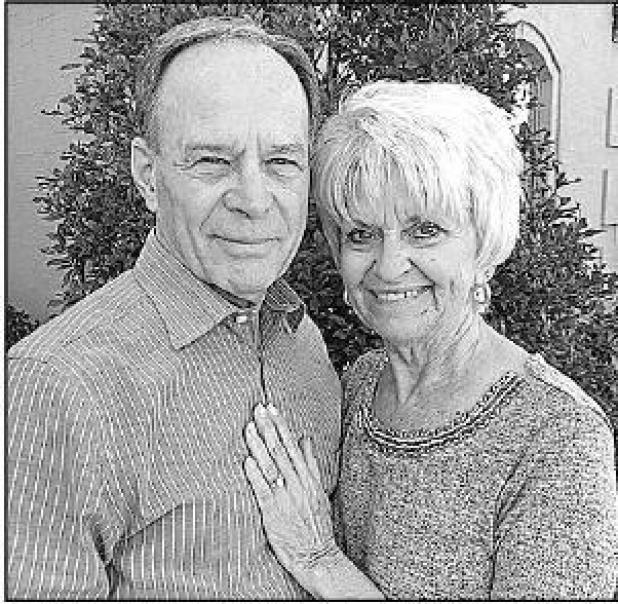 Del and Connie lived three years in Vicenza, Italy, where Del served in the U.S army. They rotated back to the states in 1974 to Ft. Riley, Kan. Returning to Lincoln in 1977, Del owned and operated Liggett Electric and Plumbing for over 22 years.

In 2000, Del and Connie began working as showcar representatives for NASCAR. They were employed with Joe Gibbs Racing for nine years.

After retiring, the couple spent time traveling, then moved to Lake Havasu City, Ariz. in 2019.

Their family is requesting a card shower in their honour. Cards may reach them at 3408 Saddleback Drive, Lake Havasu City, AZ 86406.