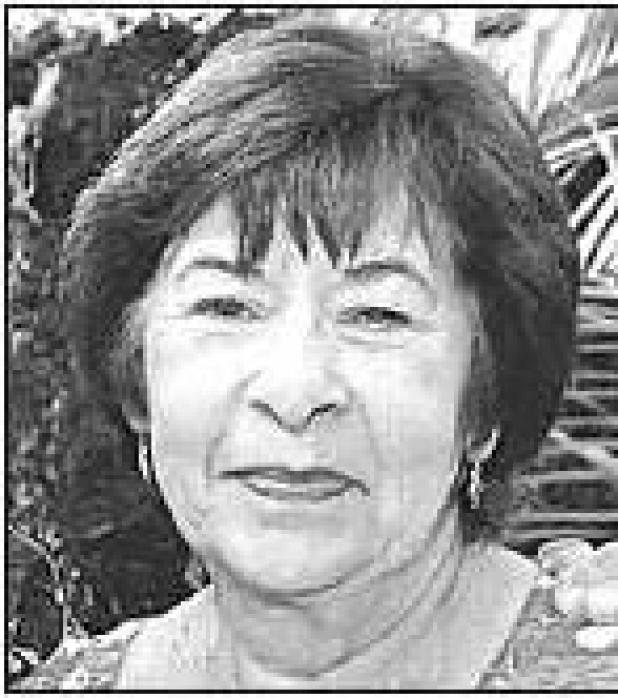 She was born February 15, 1939, in Sylvan Grove, Kan., the daughter of Harry E. and Pearl (Sellers) Yarnell. She was a 1957 graduate of Beverly Rural High School.

Bonnie was employed by Treaster, which would later become Carricos John Deere Implement Dealership in Lincoln, Kan., retiring in December of 2009.

She was preceded in death by her parents; and three brothers, Jack and Jim and Bud Yarnell; and a sister, Ortha Schroth.

Bonnie enjoyed spending time with family, cooking, decorating, was instrumental in establishing the Lincoln Art Center in Lincoln, and the Lincoln County Republican Committee. She was dedicated and avid fan of Kansas State University sports. One of her other enjoyments was watching her step-son and others play golf. Honoring her request, cremation is planned. A celebration of life gathering was Monday, September 30, 2019, at the Dove Cremations and Funerals, Southwest Chapel, 3700 SW Wanamaker Rd, Topeka. Memorial contributions may be made to St. Jude’s Children’s Research Hospital, 501 St. Jude Place, Memphis TN 38105. To leave a special message for the family online, visit www.DoveTopeka.com.