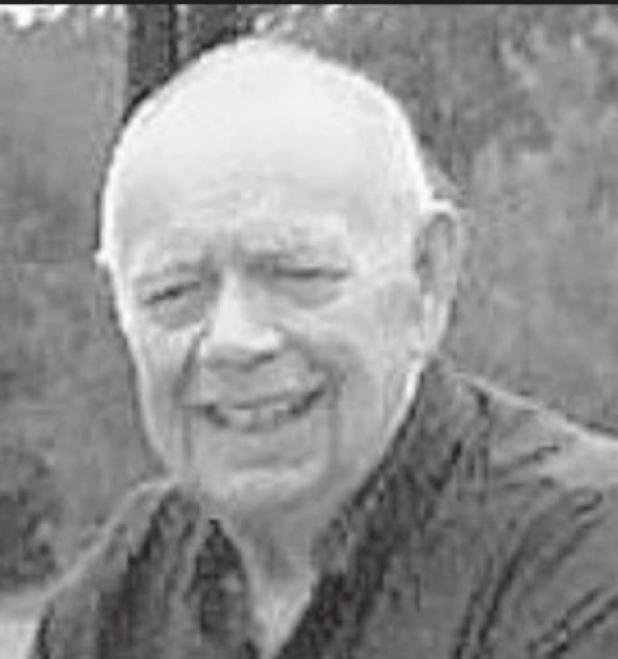 Delbert “Del” Di Siemers passed away on January 23, 2021 in Huntsville, Ala., from various health complications. He was 75. There will be a private memorial service for immediate family members at a later date.

Delbert was the youngest child of Henry Adolph Siemers and Ella Loutresy (Cullum) Siemers. He was born in Luray, Kan., where he attended primary school. He attended college at the University of Kansas and Fort Hays State University, graduating with his bachelor’s degree.

He was medically retired from the Army after 13 years of service. He spent a majority of his Army career in the Army Security Agency with duty assignments overseas in Germany and at multiple duty locations throughout Asia.

After retiring, Delbert lived in Chapman, Kan., where he worked at Fort Riley, Kan., as a Front-End Commissary Manager and as an Education Technician. He then relocated to live with family in Lawton, Okla.; Moncks Corner, S.C.; and Madison, Ala., where he resided at the time of his death.

Delbert loved to sing country classics and hymns. He always had an inappropriate joke or story to tell about his time in the military and growing up. He didn’t know a stranger, and always had open arms for a hug. He was supportive of his children and grandchildren.

Delbert is survived by his daughter, Ella (Richard) Sweazy, of Madison, Ala., and his son, Sky (Karen) Siemers, of Reston, Va. He is also survived by his granddaughter, Dana Sweazy; grandson, Alexander Sweazy; and great-grandson, Ivan Martin-Young. He is preceded in death by his parents, six brothers (Donald, Dewey, Theodore, Richard, Arden, and Wayne), three sisters (Pauline, Dallas, and Virginia), and his granddaughter, Emily Sweazy.

In lieu of flowers, the family asks for memorial contributions in honor of Delbert to the American Foundation for Suicide Prevention, Emily Sweazy’s Memorial Fund, https:// afsp.donordrive.com/campaign/EmilySweazy.