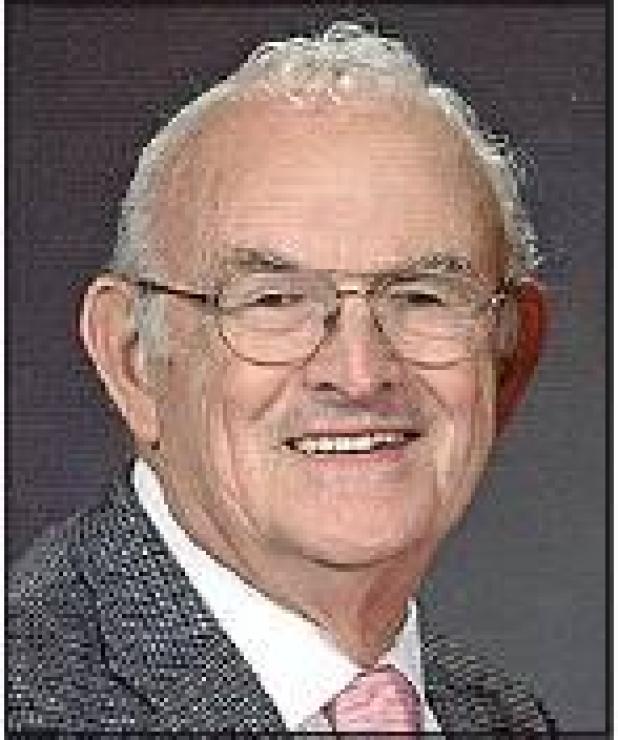 A celebration of Don’s life was held at the First United Methodist Church in Dodge City on Saturday, February 1, 2020. Memorials are suggested to the DCCC Foundation for Vo Tech Scholarships in care of the funeral home. Thoughts and memories may be shared in the online guest book at www.swaimfuneralhome.com.