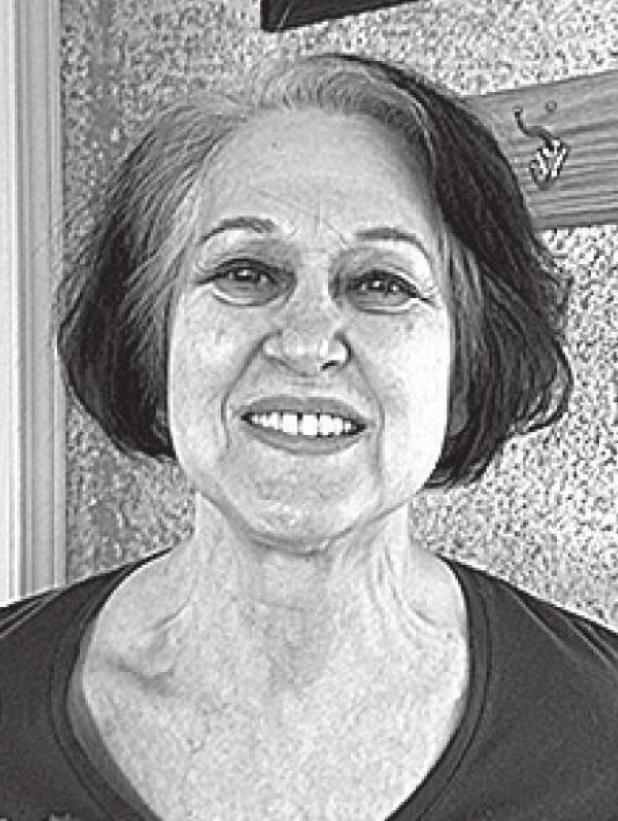 Earlene Auclair, 79, of Abilene, went to be with her Savior, Sunday, August 16, 2020. She was born in Van Nuys, Calif. to Earl and Hallie Shively. Later, the family moved to a ranch in Rohnerville, Calif. She attended school in Carlotta and Fortuna, Calif..

Earlene was a born-again Christian, who loved to talk about spiritual topics. She clung to Jesus, knowing He carried her. In her early days, Earlene loved to sew, garden and cook. She was known for her “Christmas Candy” boxes, and especially her Oklahoma Brown Candy and Fudge. She was an animal lover who had animals of all kinds: dogs, cats, raccoons, birds, pigs, sheep, cows, horses, rats, bees, etc. She leaves behind her companion kitty, Lela.

She was preceded in death by her parents, two brothers, and two sisters.