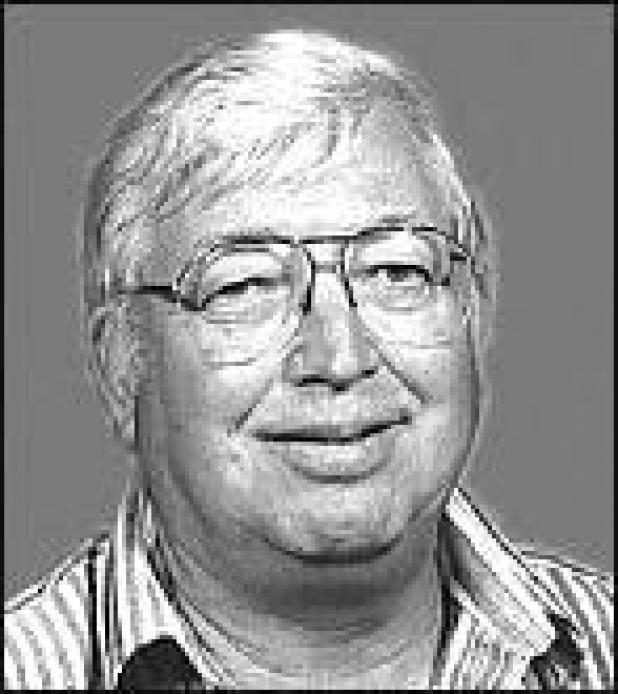 Keith Leroy Roush passed away Sunday, September 29, 2019 at his home in Wilson, Kansas at the age of 79. He was born on October 21, 1939 to Harvey Lee Roush, Sr. and Elma Marie (Killian) Roush in Lincoln, Kan. Keith was a graduate of Vesper High School. He was united in marriage to Rose Mary Ahlquist on June 24, 1961 in Sylvan Grove, Kan. They were blessed with three children: Rob, Barbara, and Beverly.

Keith was a carpenter and a school bus driver for USD 112. He was a member of the Lions Club in Wilson. Keith enjoyed collecting rocks, camping, and bingo; but what he really loved was fishing, especially ice fishing, and spending time with his grandkids.

Keith is preceded in death by his parents, Harvey and Elma; and sister, Helen Stephens.

Keith was a hardworking, loving, and dedicated family man. He loved what he did and did what he loved. Although he will be greatly missed, his life, his love, and his legacy will live on in the hearts of his family and friends.

In lieu of flowers, memorials are suggested to Ellsworth County Cancer Fund, and may be sent in care of Plumer-Overlease Funeral Home, PO Box 533, Wilson, KS 67490. Condolences may be left for the family at www.plumeroverlease.com.