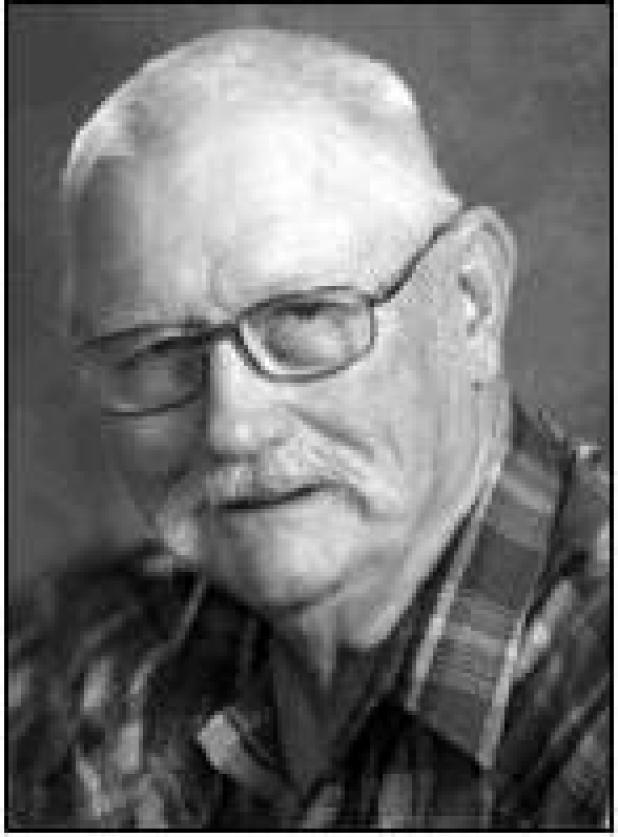 Leonard “Leroy” Janssen, age 75 of Lucas, Kansas, passed away on Sunday, November 10, 2019, in Ashland, Kan. Leroy was born on September 15, 1944, in Lincoln, Kan., to Herman and Beulah (Kindlesparger) Janssen. Leroy grew up in Sylvan Grove where he graduated from high school with the Class of 1963. Out of high school he went to work for the State of Kansas before enlisting into the Air Force. He served in the United States Air Force from 1964 until his honorable discharge in 1967. Once he returned home, he married Jolene Posusta on April 20, 1968, in the Bethlehem Lutheran Church in Sylvan Grove. They were later blessed with a daughter, Lydia Janssen.

Once Leroy was discharged from the Air Force, he went to work as a truck driver for several companies such as Schwans, Long Guard, and Nelson’s Cattle Company. He ended his career working as a heavy equipment operator for Quartsite Stone. Leroy was a member of the Bethlehem Lutheran Church.

Leroy loved his morning coffee at the K-18 Café, his dogs and horses that he raised, and helping his father-in-law with harvest. He lived to work the old cattle drives with his daughter on the Hiitter’s cattle ranch, calling those the good ol’ days. He was an avid coyote hunter and loved trail riding and riding motorcycles in his early years.

As a hardworking, dedicated family man, his family was second only to God; and although he has now gone home to be with his Lord, the legacy of his love, laughter, and joy will live in our hearts and memories forever. He will be greatly missed by all who knew him, but the celebration of his life and memories will never be forgotten.

Leroy is preceded in death by his parents, Herman and Beulah Janssen; and sister, Melba Naegele.

A funeral service was held on Thursday, November 14, 2019, at 10:30 a.m. at the Bethlehem Lutheran Church in Sylvan Grove. A private family inurnment will be held at a later time.

Memorials are suggested to Leroy Janssen Memorial Fund, and may be sent in care of Plumer-Overlease Funeral Home, P.O. Box 533, Wilson, KS 67490. Online condolences may be left for the family at www.plumeroverlease.com.