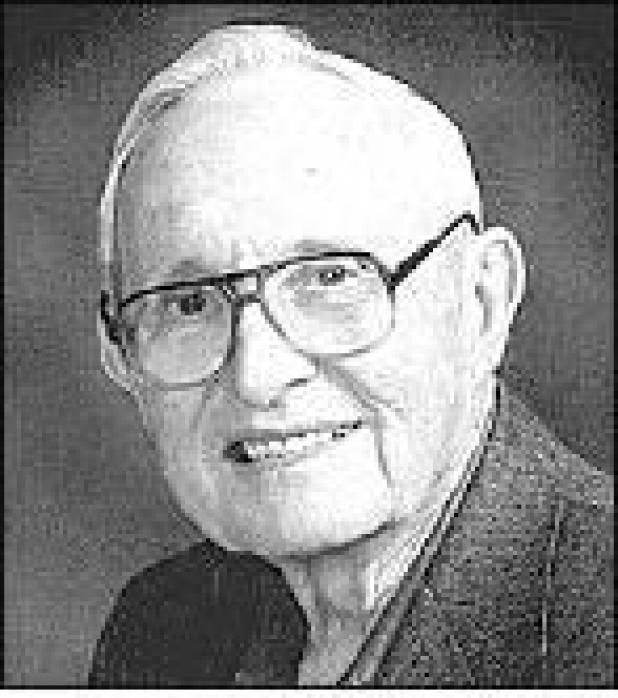 Marvin Carl Persigehl, 90, of Salina, passed away Friday, Sept. 21, 2019. He was born Oct. 2, 1928 on a farm north of Sylvan Grove to Alfred and Pauline (Goldgrabe) Persigehl. Marvin graduated from Sylvan Grove High School in May 1946. He farmed with his brother Louis Persigehl until he joined the U.S. Army in 1950. Marvin spent two years in the Army, mostly in Colorado Springs. After returning home, Marvin farmed again for several years with his brother. He eventually decided to go to Salina and work for the U.S. Postal Service. Marvin retired as a letter carrier in 1986. Throughout his time in Salina he continued to farm near Smolan with his son, David.

Marvin married Jean Englund in Salina Jan. 9, 1960. They resided in Salina for all of their married life. The couple are charter members of Christ the King Lutheran Church in Salina. Marvin held many different offices including Chairman of the Church, Sunday School Superintendent, and chairman of several other church boards. He was an officer of Letter Carriers Association (NALC) and a member and officer of National Association of Retired Federal Employees (NARFE). Marvin was a community leader for the Mentor 4-H Club as well as a project leader. In his retirement community he was the chairman and on the board of the Manchester Homeowners Association.

Marvin and Jean have traveled extensively during their married life. They have been to all 50 states and visited 40 different countries. In October, 2018 they decided it was time to slow down and move to the Eaglecrest Retirement Community.

Left to celebrate his life are his wife, Jean (Englund) Persigehl; daughter, Donna Persigehl; son, David (Lori); grandchildren, Paul and Emma. Marvin was preceded by his parents; brothers, Elmer, Walter, and Louis; sister, Esther Burke; and four infant brothers. Visitation will be from 4-8 p.m. with family receiving friends from 5-7 p.m. Thursday, Sept. 26, 2019 at Ryan Mortuary. Funeral services will be at 10:30 a.m. Friday, Sept. 27, at Christ the King Lutheran Church, Salina. Burial will be at 1 p.m. in Mission Hill Cemetery, Smolan.

In lieu of flowers, memorials to Rolling Hills Wildlife Museum or Christ the King Lutheran Church. Online condolences may be left at www. ryanmortuary.com.