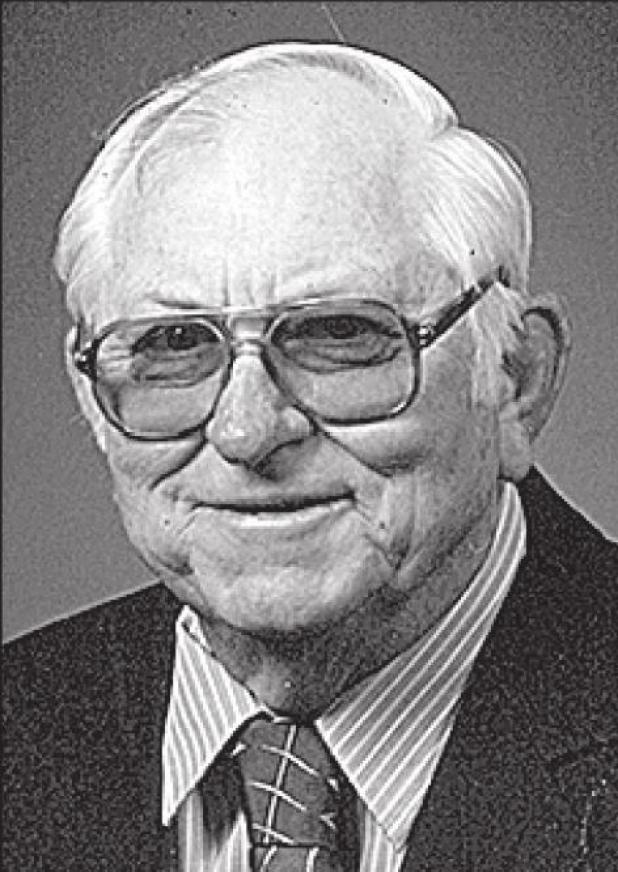 He was born January 13, 1936 to Rev. Albert V. and Ruth (Heidemann) Winckler in rural Tampa, Kan. Paul graduated high school from St. Johns Academy in Winfield, Kan. He was united in marriage to Phyllis Rae Peterka on Sept. 1, 1957 at Bethlehem Lutheran Church in Sylvan Grove, Kan.

Paul was a farmer and stockman his entire life and served as DHIA tester for 12 years.

He was very active in church and his community and held several church offices. Paul was also a member of Economic Development of Lincoln County; and was instrumental in getting the wind farms in Lincoln County. He was also a partner in Linco Commission Co. Paul’s passion for farming showed in his love for his chickens, cattle, and his two donkeys, Sammy and Sophie.

He is preceded in death by his parents, Rev. Albert and Ruth Winckler; and his in-laws, James A. and Ruth A. Peterka.

Funeral Services will be held at 10:00 a.m. on Wednesday, July 15, 2020 at Gloria Dei Lutheran Church in Lucas, Kan. Burial will follow in Pleasant Valley Cemetery in Rural Wilson, Kan.

Memorials are suggested to Kansas Children’s Service League or Teens for Christ at Gloria Dei Lutheran Church and may be sent in care of Plumer-Overlease Funeral Home, 610 24th St. Wilson, KS 67490.

Condolences may be left for the family at www.plumeroverlease.com