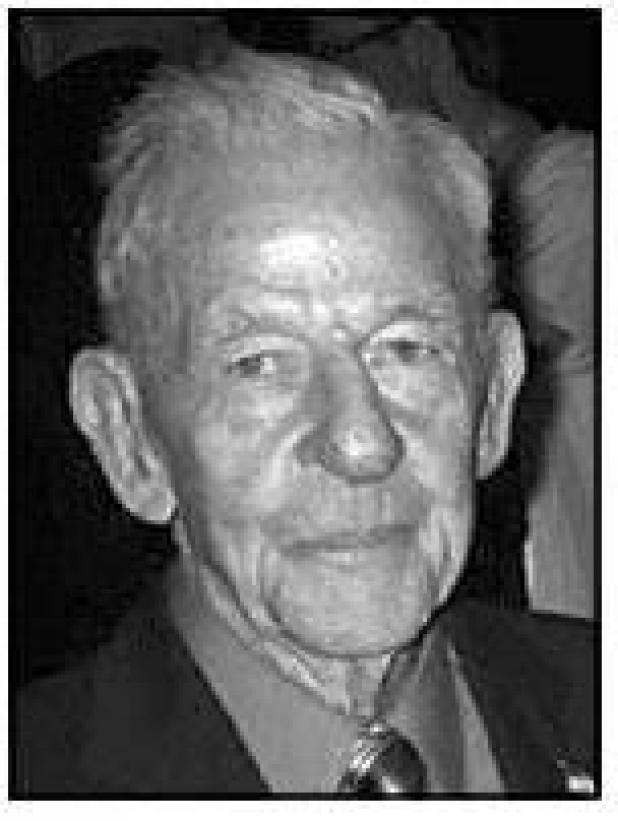 Mr. Keeler was born December 5, 1922 in Barnard, Kan. He graduated from Barnard High School in 1940 and then went to Kansas Wesleyan University through June 1943, when he left for an accelerated naval officer training program at Southeast Missouri State University and Northwestern University. In May 1944 he received his commission at Northwestern as an Ensign in the US Navy, beginning what would be a twenty-two year career as a naval officer. Keeler served as the commanding officer of LCI (Landing Craft Infantry) 432 in “island-hopping” operations in the Philippines and in the pivotal Battle of Leyte Gulf. He was part of the fleet preparing for the attack on the home islands of Japan until the Japanese surrendered in August 1945. After a brief return to the United States, during which he married Priscilla Anne Keeler, he returned to the Pacific as an LCI commander in Operation Crossroads, the famous nuclear weapons tests focused on Bikini Atoll. In September 1947 he was selected for flight training in Florida and for the rest of his military career served as a naval aviator. From the mid-1950s until his retirement in 1966, he alternated between tours of “sea duty” based on aircraft carriers in the Pacific and tours of “shore duty” based in the Washington, DC area, normally at the Pentagon. After service as Operations Officer on the carrier USS Princeton during the early stages of the Vietnam War, he spent several years with the Joint Chiefs of Staff in Washington, then retired as a Commander in 1966 and settled in Coronado, Calif. In his post-navy career, Keeler worked in hotel management in San Diego, spent 13 years as an auditor for JC Penney, and worked summers with his wife Priscilla for many years in Grand Teton National Park, Wyo.

After his first wife passed away in 2006, Keeler fully expected to live out his retired life in southern California. However, his life took a happy turn back to Kansas when he reconnected with widow Betty Price, a former dance partner from his college days in Salina more than 60 years in the past. The two were married in December 2008 and, after a brief residence in California, lived the rest of their days together in Salina until Betty Price Keeler passed away in June 2019. Bill Keeler was a loyal alumnus of Kansas Wesleyan University and was very proud to have received two honors from the university-despite the fact that World War II prevented him from graduating with the class of 1944. In 2009 he received the KWU Alumni Achievement Award for Outstanding Career Field Achievements for his distinguished service as a naval officer. Then in 2013 he was inducted into the KWU Athletic Hall of Fame in recognition of his outstanding varsity football career. Keeler was the starting center on offense and a linebacker on defense from 1940 through 1942, receiving AII-KCAC honors at center his junior year. He was proud that KWU won the KCAC championship his freshman year and was undefeated (5-0-1) in conference play-that team’s achievements were commemorated with a plaque at the old football stadium 20 years ago, with Keeler in attendance. At that ceremony Keeler noted that he was also proud to have helped build Glen Martin Stadium while a student earning $16 a month for his efforts.

“Bill” carried in his wallet a card which detailed the decision he made to surrender his life to Jesus Christ. It was signed August 28, 2008. He was not shy to say it was ‘the best decision’ he ever made.

Survivors include his son John (Anne) Keeler of Pittsburgh, Pa., his step-daughter Janice (Joe) Krause of Bennington, Kan., and his step-son John (Susie) Price of Salina, Kan.; as well as grandchildren and great grandchildren.

Memorials may be made in his name to Kansas Wesleyan University (KWU, Office of Institutional Advancement, 100 E. Claflin Avenue, Salina, KS 67401) or Christ the Lord Community Church, (Box 437 Salina, KS 67401).

A “Celebration of Life” Service will be at Christ the Lord Community Church, on Saturday, January 11, 2020 at 10:30 am. The body will be interred later this year with Military honors at Arlington National Cemetery in Virginia.