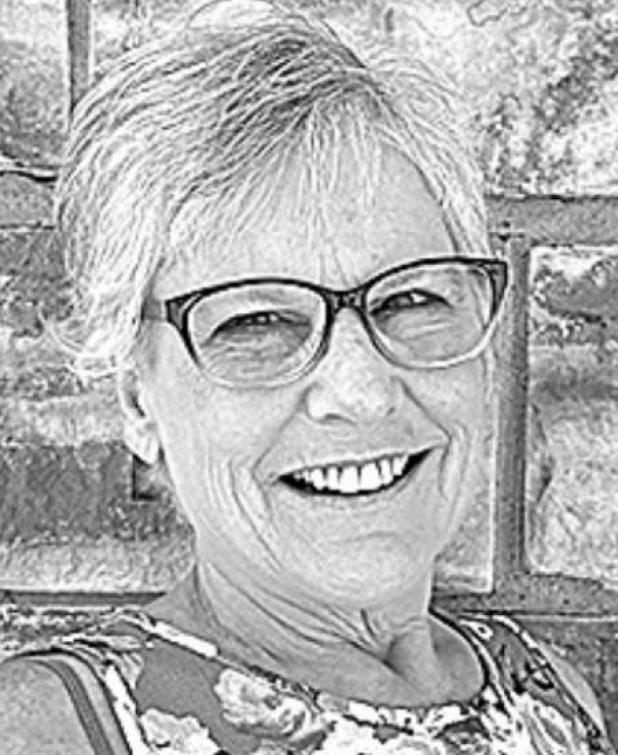 The week that was

Have you ever noticed how things in general are grouped in three’s? Like.... Three strikes and you’re out. Third time’s a charm. Ready, set, go. Then there is three on a match, three squares a day, the three R’s, odd as a three-dollar bill and three bricks shy of a load.

I recently had a week of three’s. Not sure what I did to deserve it other than be my goofy, scatter-brained self. Sometimes when we forget to pay attention to what’s going on around us we lose track of how far off course we are, or the things that could happen for no apparent reason, or life in general.

So, one day not long ago, I woke up in the lyrics of a country-western song.