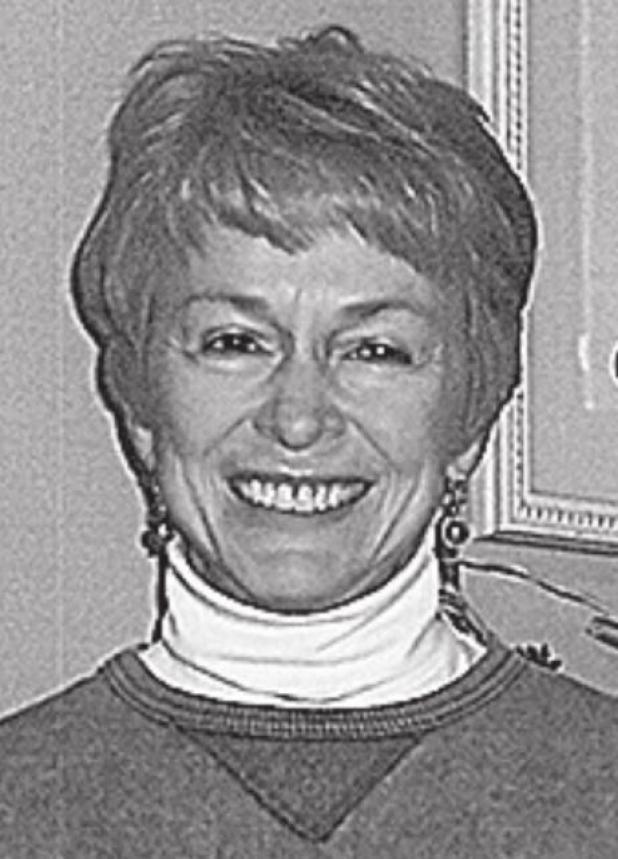 Emily Anne Wilkerson was born March 27, 1941, in Lincoln, Kan. to George William Medcraft and Marian Parsons Medcraft. Anne grew up on the family farm with her two sisters, Martha and Sarah, and her brother John. She went to school in Lincoln, graduating as salutatorian from Lincoln High School in 1959. She attended Fort Hays State College where she studied business and education.

Anne married Phillip W. Wilkerson in 1962. Shortly thereafter, Phil’s father died, and Phil went to work in the family business in Lincoln. Upon the death of Phil’s mother in 1984, Anne began bookkeeping and clerking at the family hardware store – and was half of this “mom & pop” organization until her retirement in 2004.

Anne worked at several other jobs – at the then known ASC Office, as bookkeeper at one of the local elevators, as a secretary for the legal firm of Urban & Rohrer, then for W.W. Urban when Gary Rohrer left the firm. Her final position was as an abstracter-secretary for Crawford Abstract Company.

Their only child Craig Scott was born in 1966. He resides in Lincoln.

Anne was musically involved for many years, having taken piano lessons from an early age. She was a reluctant accompanist at many activities, always believing there was someone better suited to the task. Plus, music was hard work, not really coming naturally as it did with her sister Sarah. Anne played the organ for the Lincoln Methodist Church from the early days of her marriage into the 90s.

Anne and Phil loved traveling and traveled quite extensively, visiting 41 coun-tries on six continents after their first nervous foray into the world in 1983. They kept in touch with many of the people they met on their travels and immensely enjoyed having them visit in their home and also visiting in the homes of the friends they met. They thoroughly believed they were, in the words of a fellow traveler, “Citizens of the World.” During the last ten years, they traveled the United States doing house-sits for people who desired attention for their pets and for watching their homes.