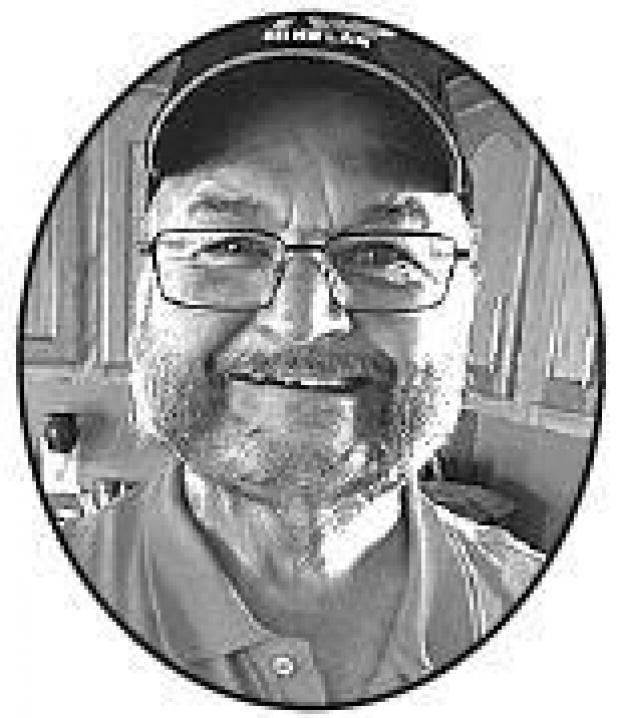 Larry Lee Isbell Sr. passed away on Friday October 11, 2019, at the Lincoln County Hospital in Lincoln, Kan. He was born on the family farm in rural Ottawa County, Kan., on January 6, 1952 to James Leverett Isbell Sr. and Twila Mae (Hamilton) Isbell.

He was preceded in death by his parents.

He married Deborah Jean Gawith on July 31, 1971, and they were married until February 1996. They have two children, Larry Lee and Christen Marie. He married Kerry Ann (Lynch) Nereim on June 21, 1997. He was a loving stepfather to Orrie Vincent Nereim. His ambition and entrepreneurial spirit overcame a lack of formal education. He operated two trucking businesses, Mistletoe Express and Beaver Express. Most recently, he was employed as a driver by UPS from 1994 to 2017. He spent the last two years enjoying retirement, caring for his ranch, and traveling with Kerry and their two dogs Sophie and Stormie. Carefree and unapologetically authentic, he was quick to smile and could carry on a conversation with anyone. He loved being out in the open country, racing, traveling, and caring for animals. Panning for gold was a hobby and fascination for him. He was drawn to the thrill of discovering treasures, be they gold nuggets, vintage farming equipment, or the countless people in his life who love him.

The service will be at 6:00 p.m. on Thursday, October 17, 2019, at Bennington Bible Church in Bennington, Kan. In lieu of flowers, memorial donations may be made to the Gold Prospectors Association of America, with checks made out to “LDMA - AU, Stanton.” Services entrusted to Hall Funeral Home of Lincoln, Kan. Online condolences may be posted at www.postrockfs.com.