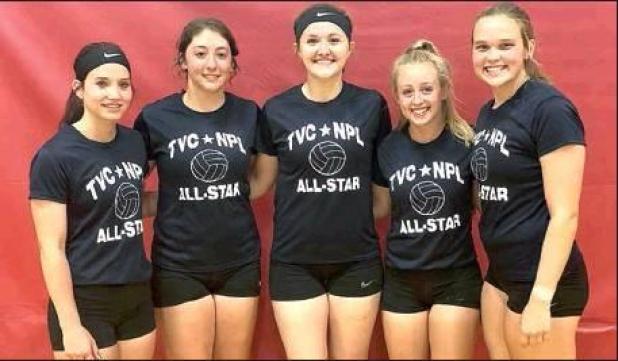 Breneman, 5’2” setter, had 467 assists, 196 digs, and 35 aces last season. She is attending Ottawa University in the fall to play volleyball and plans to major in exercise science.